Korean car maker Kia has developed an 8-speed automatic transmission for use in front-wheel drive models, which is no bigger than the previous 6-speed automatic, but 3.5 kg lighter.

The 8-speed automatic transmission developed by Kia itself is said to contain no less than 143 patents. According to Kia, the new switch box, which is designed for transverse installation, reduces consumption and sprint times. It works quieter and with less vibration and also offers more pulling power at higher speeds.

The eight-speed automatic celebrates its market premiere in the Kia Cadenza, which is not available in Germany. The upper mid-size sedan will be available with the new transmission from model year 2017, and is standard on the versions with 3.3-liter V6 petrol engines with direct injection. Kia plans to use the eight-speed automatic later on in other mid-range models and larger vehicles with front-wheel drive. 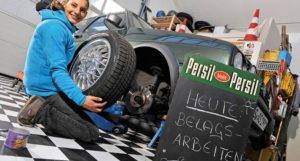 How to replace brake pads 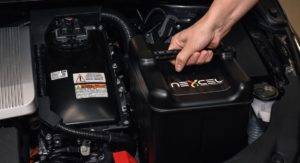 This makes the lubricant exchange smart