The manual six-speed gearbox makes its debut in the refreshed Passat, but is especially optimized for use in SUVs. At the same time, it should reduce fuel consumption and increase driving comfort.

More and more people are driving cars with automatic transmissions. In 2018, the most driven cars of 9.55 million drivers in Germany were equipped with an automatic transmission, according to statistics from the Allensbach market and advertising media analysis. In 2014 it was only 7.14 million, since then the number has increased annually. But as clear as the trend is, it is also clear: In view of a total of 47.1 million cars registered in Germany, the proportion of hand switches is still significantly higher.

So it makes perfect sense for the Volkswagen Group to further develop its manual transmissions. The SUV boom and the associated trend towards larger wheel diameters make this particularly necessary. Now a new generation of transmissions is making its debut: the six-speed gearshift with the factory code MQ281 will first be used in the newly refurbished Passat and will “soon be introduced in numerous vehicle classes in the volume segment,” says Helmut Göbbels, Head of Development Manual Transmission and Four-wheel drive train at VW.

The MQ281 can be used in a torque range from 200 to 340 Newton meters, which means that it is able to completely replace the previously used MQ250 and MQ350 gearbox variants. The high spread of a maximum of 7.89 is intended to ensure good starting performance on the one hand, but also enable fuel-saving driving in high gears at low engine speeds.

VW claims to have improved efficiency thanks to a new oil control system that could reduce the fill volume to 1.5 liters and a new bearing concept including a friction-minimized bearing with low-contact seals. Depending on the engine-transmission combination, up to five grams of CO2 should be saved per kilometer. Thanks to optimized material selection and distribution, the housing should now be firmer than before, which has a positive effect on the noise and vibration behavior. 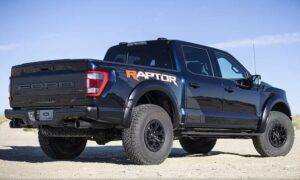 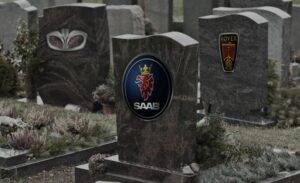 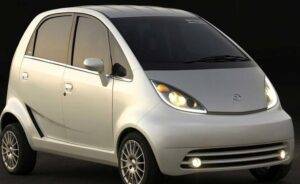 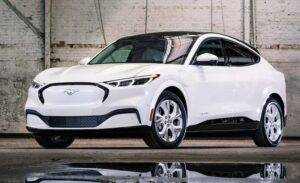