At the annual conference held today, the BMW concern not only lit up the serial electric car BMW i4, but also shared its development plans for the next ten years. Of course, the main task is a gradual transition to electric traction. However, BMW is in no hurry to completely abandon internal combustion engines, following the example of Audi. According to the plan, even in 2030, only half of the cars sold by the entire concern will have a clean electric drive.

Now the BMW concern has only three electric vehicles – this is the middle-aged BMW i3 hatchback, the Mini Cooper SE three-door and the BMW iX3 crossover. The production models BMW iX and BMW i4 will enter the market before the end of this year. But already in 2023, the range will include 13 electric models, and BMW will have at least one battery car in every market segment.

2025 should be an important year for electrification. By this time, the range of power units (gasoline and diesel) will be halved, and the total circulation of electric vehicles produced will exceed two million copies. Plus, the debut of the Neue Klasse family of models, that is, the “New Class”, is scheduled for 2025.

This is the iconic name for BMW. In the sixties, this was the name of the mid-size BMW 1500/1600/1800/2000 sedans, which brought the company a tremendous success and laid the foundation for all subsequent models. The next “New Class” should also be a turning point in the history of the brand. Nothing is known about the machines themselves. It has only been announced that they are being developed on a new platform with the most advanced solutions.

But the first “victim” of electrification in the BMW concern will be the Mini brand. The second battery model will be the next-generation Mini Countryman crossover, due in 2023. However, the range will also include versions with internal combustion engines, and these machines will be produced in Leipzig. The latest new Mini with internal combustion engine will see the light of day in 2025, after which the developers will fully switch to electric vehicles. In 2027, they should account for half of sales, and by the beginning of the next decade, gasoline and diesel Mini’s will completely disappear from the production program.

Rolls-Royce will also switch to electric traction, although this is no longer a secret. Also, the BMW concern does not leave the hydrogen theme. Small-scale production of BMW i Hydrogen Next electric vehicles with fuel cells will begin in 2022. 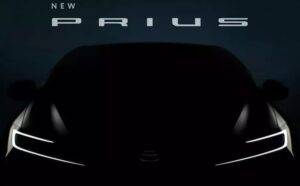 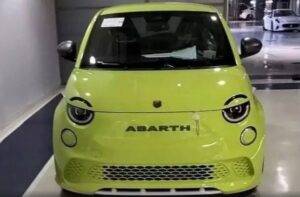 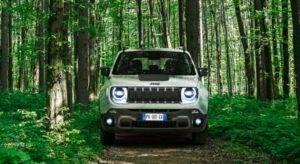